GoldDerby
One year after nabbing his first Emmy for his supporting performance on the limited series “Mare of Easttown,” Evan Peters has a shot at defending his honor since he is eligible to be nominated for “American Horror Story: Double Feature.” This would be Peters’s first Emmy Awards bid for the anthology series despite the fact that he has appeared on nine of its 10 installments.
Several more previous Best Movie/Limited Supporting Actor nominees are back in the hunt at this year’s Emmys, including Alec Baldwin (“Dr. Death”), John Leguizamo (“The Survivor”), John Lithgow (“Live in Front of a Studio Audience”), William H. Macy (“The Dropout”), and Jon Voight (“Ray Donovan: The Movie”). Voight previously received two nominations for the continuing drama series “Ray Donovan” in 2014 and 2016.
2018 contender Michael Stuhlbarg (“The Looming Tower”) could now earn his second bid for either “Dopesick” or “The Staircase.” Other actors with double entries in this year’s race include O-T Fagbenle (“The First Lady” and “WeCrashed”) and Peter Sarsgaard (“Dopesick” and “The Survivor”).
Scroll through our photo gallery of 2022 Emmy predictions for Supporting Actor (Limited Series). 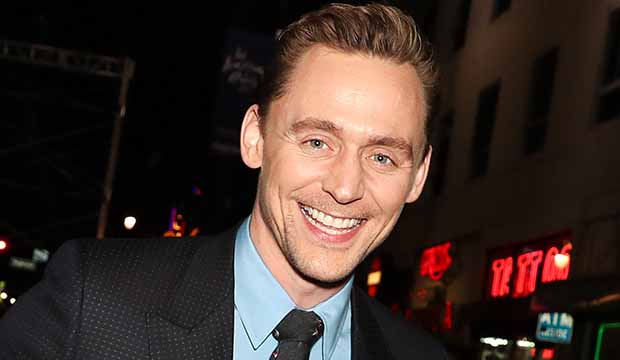 Watch our lively chats with Tom Hiddleston (“Loki”) and over 70 more performers, showrunners and crafts people, including…

Here’s how to make your predictions at Gold Derby and join the fun.

Share your huffy opinions in our famous forums, but be careful who you fight with. They might be your favorite stars hiding behind cyber-nicknames.
25 mins ago
26 mins ago
27 mins ago
27 mins ago
28 mins ago
Is ‘Titanic’ still the king of the world? On this week’s episode of Oscars Playback, experts Joyce Eng and Christopher Rosen look back on the biggest Academy Awards ever, when James Cameron ruled and Matt and Ben were mere newcomers.
Gold Derby is a part of Penske Media Corporation. © 2022 Gold Derby Media, LLC. All Rights Reserved.
Deadline Media